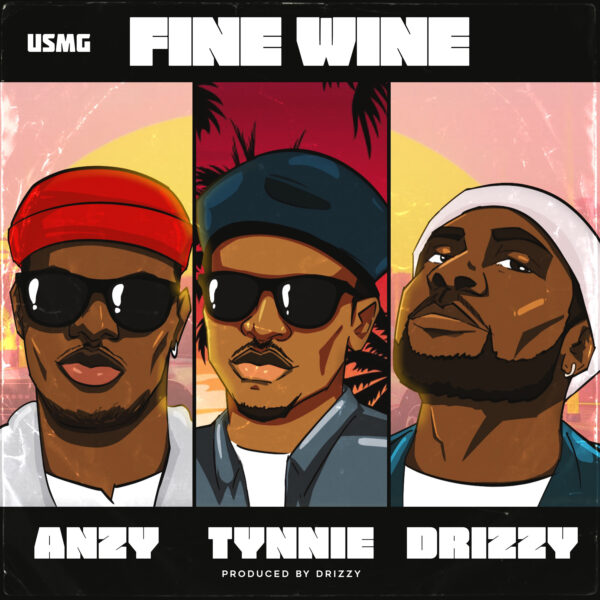 With an impressive record being made on their last single, one would expect another hit song from the camp and surely, they did deliver on this new song titled “Fine Wine”.

“Fine Wine” is an afrobeats rhythmic sound about a mystery lady messing with them, everything about her seems so perfect. The mid tempo sound has them express their romantic feelings, what they like and things they would love to do which includes having a family with her.

The song was produced by Drizzy and mixed/mastered by STG.