Skip to content
T-Bird is an Afro Hip-Hop, Melodic Trap star with a message who has been active for 2 years in the music scene and he is here to prove that his new EP TRAPVILLE (Vol 1) is going to take a lot of people by surprise and that’s what he wants.

With his new EP TRAPVILLE (Vol 1) having a different spice to how afro hip-hop is being served to consumers, the singer believes that people will appreciate the beauty of his own style of afro hip-hop music. 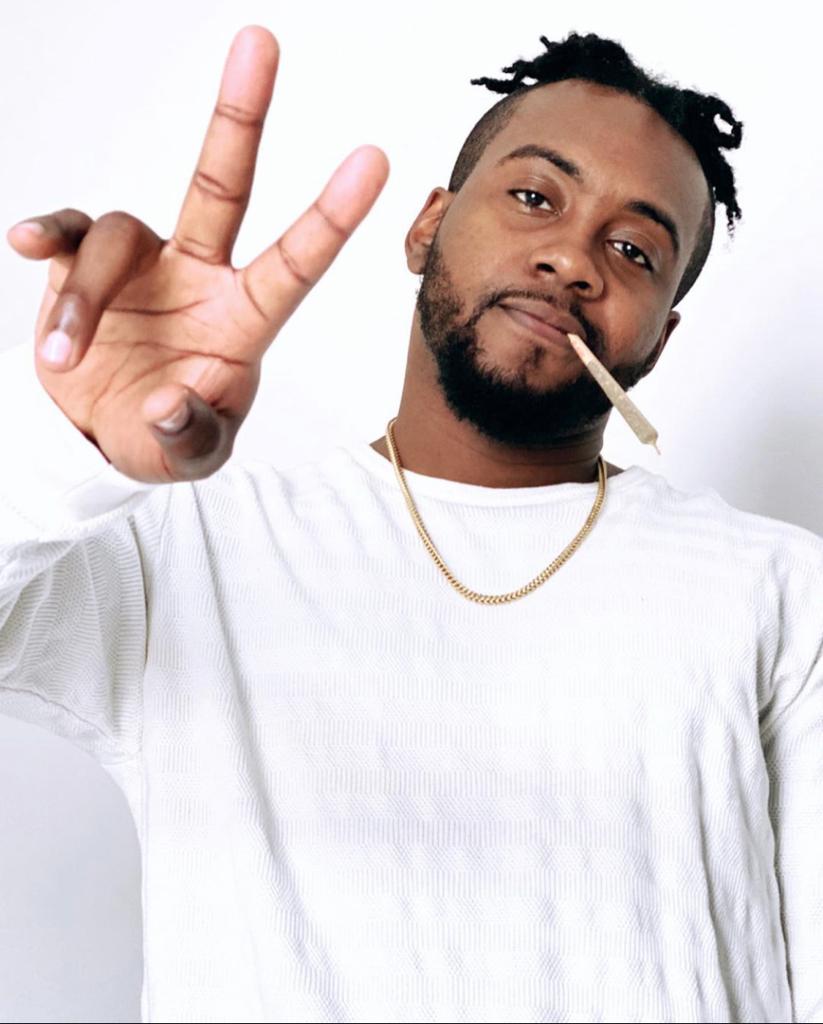 The South African-based Nigerian rapper-songwriter whose real names are “Tariladei Douglas Naingba” started playing drums and making beats at age 11 wanted to be a pilot originally but went to study quantity survey at UNILAG (University of Lagos) from 2009-2013. One day, he was in his apartment chilling with friends and there was a party outside school, he went and got interested in flowing beats and dropping bars this gave him a moral boast believing he could get into the afro hip-hop Music scene fully to better his Talent/ Craft and that was how a star was born. While music has helped him open up and to talk more about himself, T-Bird accepts that it has paved more windows to share things that he could never share ordinarily. “The emotions evoked in me are mostly what goes on in society, love, and emotions and also those feelings that build up in us humans and keep on bubbling up until they have to be released,” says the outspoken afro hip-hop star. 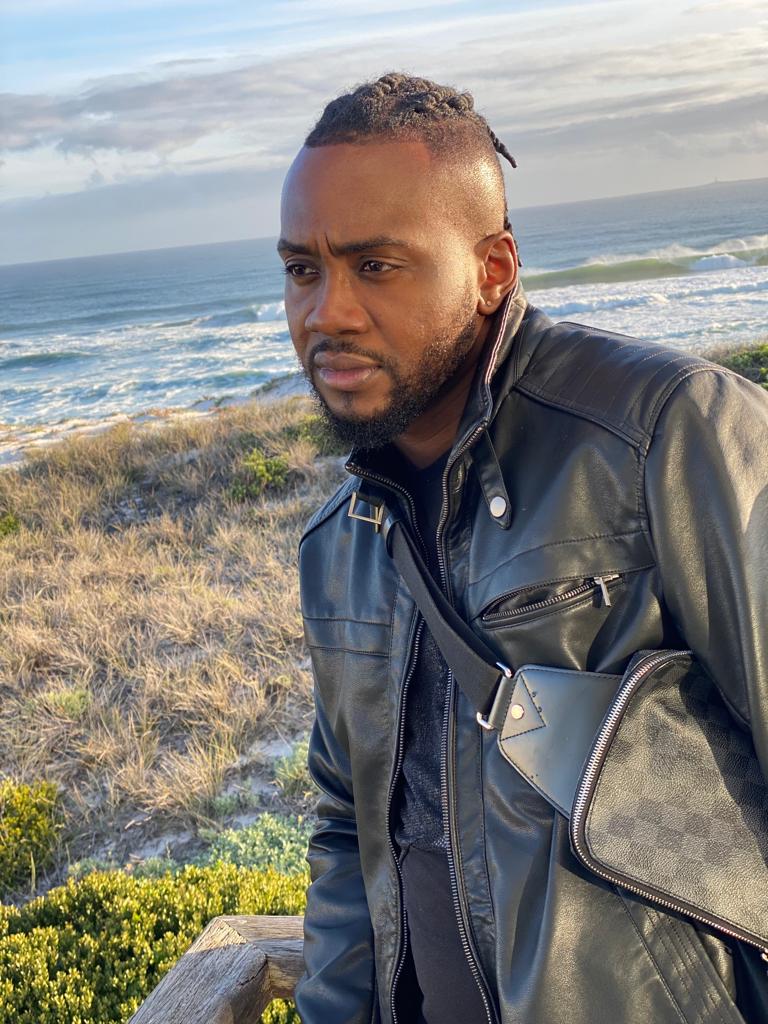 With collaborative efforts from artists like HHS, KU$HWRLDWIDE, Hugoflow, Mblee The Duurt, VINCE, and Odala, he is like every goal-setter, T-Bird has detailed his aim for the next three years, he narrated that he will have to map up his goals for the next three years. Despite the fact that it is taxing to know exactly what direction to follow. He wants to let people consume something different and be able to lead the scene with his style of hip-hop, Melodic Trap. Projects: TRAPVILLE (Vol 1) on Audiomack ﻿ SONGWHIP Date of release: 26 December 2021 Last Released Album(TRAPVILLE Vol 2) Recently Released Singles on apple music 1) I’m High (I Need U) 2) Peng Ting