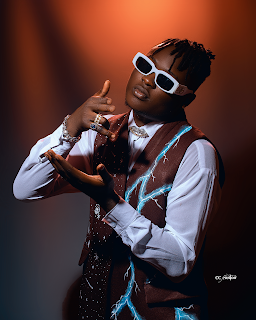 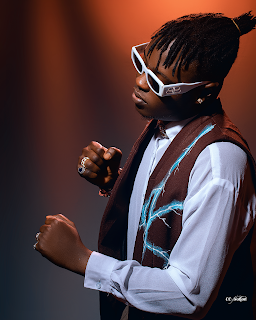 Afro-Versa artiste, Snoweezy, has once again reconfirmed he is the real deal as he stuns in a new photoshoot. 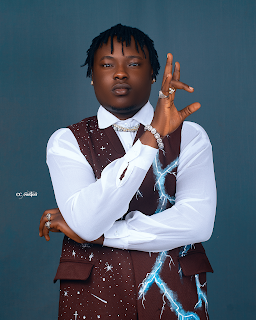 Real name, Taiwo Aderinoye Hassan, the ‘Sombodi’ singer, shared the jaw-dropping pictures with fans on Instagram with the caption “____________”. 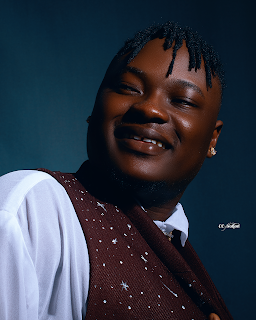 The new photos appeared both modern and classic; a creativity to prove his Afro-Versa style of music which is the first and was invented by him. 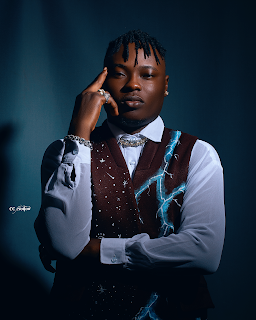 Snoweezy had in an interview described “Afro-Versa” as a genre “which consists of mostly African sounds. Afro-Versa means Afro Versatility. The way in which I deliver my music. My style of creativity and the way I relate with people distinguish me a lot from other artistes”. 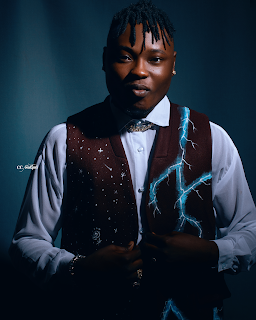 In his new single, ‘Show Me Love’, the artiste, just like his new stunning looks perfectly featured a mixture of beats that both aged and young fans can vibe to. 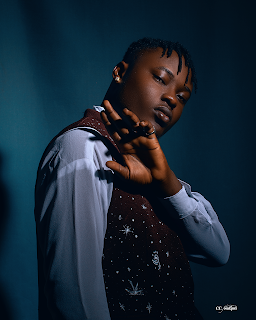 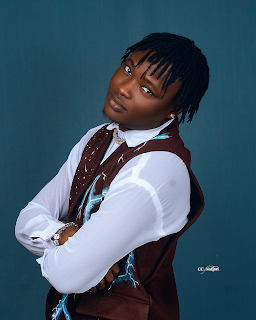 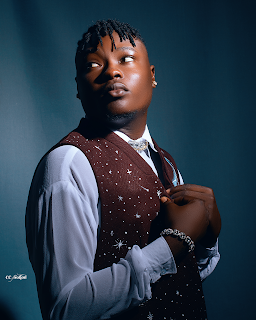