According to ChicagoMediaTakeOut, someone was shot at Club O before identifying DThang as the victim. So far, the information regarding the shooting made available to the public has been vague.

Earlier today, the platform known as the urban news for Chicago shared a post that read Prayers to the person who got shot outside Club O. We have to start partying in peace.

A couple of hours later, Chicago MediaTakeout shared another post confirming the person who was shot outside of Club O in Harvey, Illinois is Lil Durk’s brother Dontay Banks Jr. Lil Durk’s brother has been killed was written above a recent photo of the rapper and his brother.

The captions read, “Chicago, when is it going to stop? Durk you’re in our prayers. Most importantly praying for his kids.

People affiliated with the rapper and his late brother, OTF offered their condolences. Calboy was among the first to publicly offer his condolences via his Twitter account. He wrote, R.I.P. Dthang it was always loved when ya saw me. Murda Beatz also wrote, R.I.P. DThang.

PROMOTE YOUR SONGS ON 60HYPE.COM AT A VERY CHEAP RATE 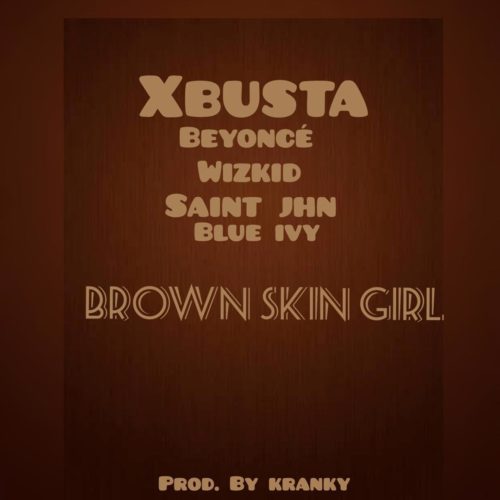 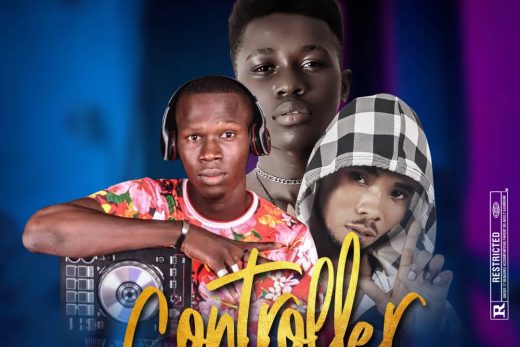 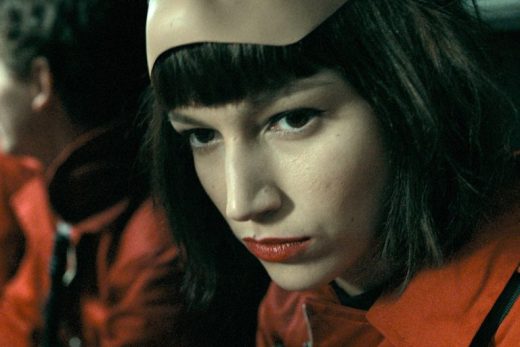 Money Heist season 5: Release date, cast, plot and everything you need to know