Omar John Sini, hails from Michika, Adamawa State. He was born on the 28th, February 1979. He is from the kamue tribe and a devoted Christian by religion.

He started his educational background from Army Children School, Maiduguri in the year 1985-1990, afterwards he proceeded to have his school leaving certificate from the Brigader Maimalari Day Secondary School in the year 1996. Omar is a diploma graduate of Ramat Polytechnic Maiduguri, obtained his first degree in Architecture at the prestigious Federal University of Technology, Yola respectively.

Omar bagged a Masters of Landscape Architecture (MLA) from Ahmadu Bello University in the year 2015 and he is currently studying for his Masters in Security and Strategic Studies in Nasarrawa State University.

He has a lot of professional certificates to his name which include, Cadet Inspectors Course, Combat Operation Course, Citizenship and Leadership Training, Real Time Analytical and Intelligence Database (RAID), Principle of Peace and Support (PSO), Investigation of Trafficking in Person, Personal Security and Safety, Witness Protection Course by Swedish, Craf-Maga (Isreali basic defense and body guard), Security Investigation and Interrogation Course and many others.

He started his career as a cadet attachment at Kerewa Divisional Police HQTs, Yola before he proceeded to becoming the Inspector Crime, Gona Divisional Police HQTs Gombe. He has also served as Inspector Admin, C Dept Works, Station Officer of Criminal Security/Intelligence Bureau, Training Officer in the department of Peacekeeping Operations/Training at the IGP Secretariat force Headquarters Abuja.

All these experience has made him an exceptional individual with sterling abilities. He is currently the Head of the Advance Fee Fraud Section at the EFCC Lagos Zonal office. A position he has attained since June, 2019.

He carries out Investigation of cases as contained in the EFCC Act and other related laws. His success story includes investigation of several high-profile cases on behalf of the EFCC, many of which are still at trial stage. Have also secured over Four Hundred and Thirty Five (435) convictions.

He has foreign mission experience of working with the African Union Mission in Sudan (AMIS) in 2007 and also worked with the United Nations African Mission in Darfur from the year 2009-2009.

Some of the commendations and awards received by Omar Sini include 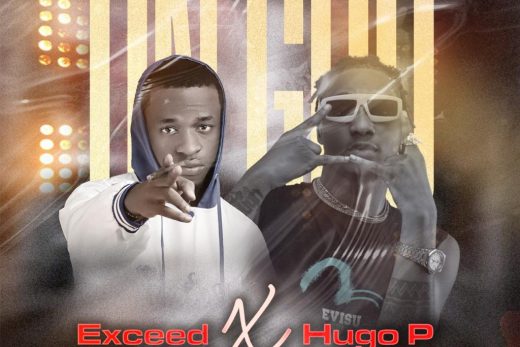 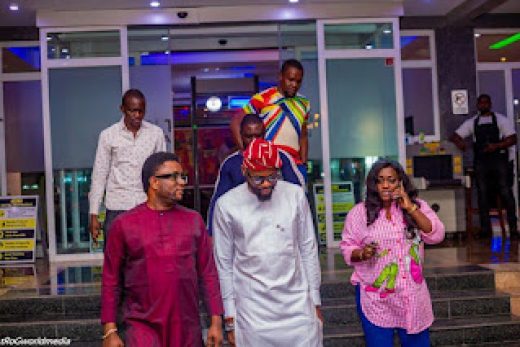 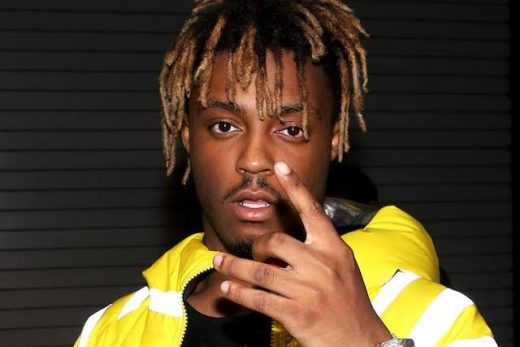 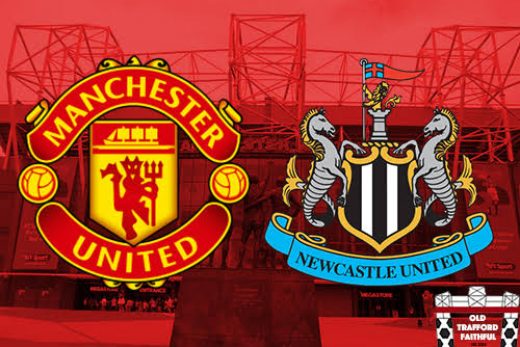